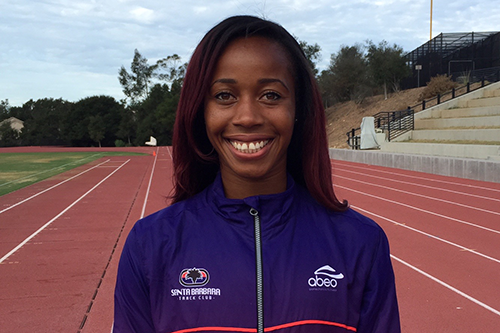 Barbara Nwaba ‘07 on the way to the Olympic Games!

[Posted July 10, 2016] A powerful first-day performance set up 2007 Uni grad Barbara Nwaba to win her second consecutive U.S. championship in the heptathlon and qualify her for the 2016 Olympic Games in Rio de Janeiro, Brazil. Pictured above: Barbara Nwaba ‘07 (Photo courtesy Santa Barbara Track Club) Competing at Oregon’s Hayward Field in cloudy and rainy conditions, Nwaba finished in the top three in three of the four first-day events in the heptathlon: the high jump (first, 6-2 3/4), shot put (third, 46-5 1/2) and 200 m (third, […] 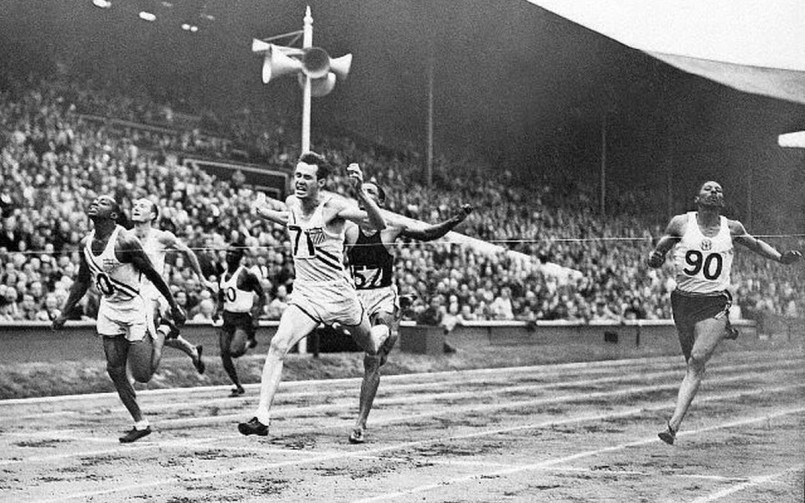