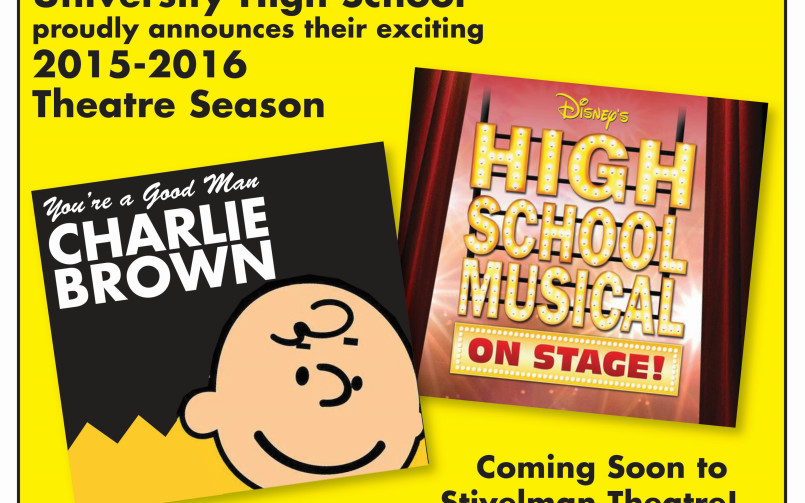 “Great songs, huge laughs and memorable characters will make this a show that audiences of any age are going to fall in love with,” enthuses Uni Theatre Arts director Ronnie Sperling ‘76, coming off a marvelous spring production of “Into the Woods.”

All performances will be held at Uni’s intimate Stivelman Theater on campus; stay tuned for ticket information, but mark your calendars now.