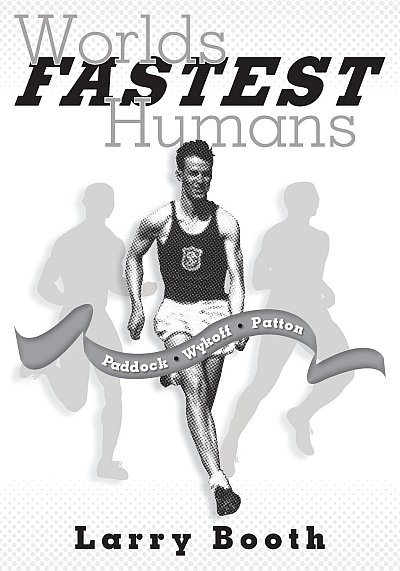 The 72-page paperback traces the careers of these three students of USC coach Dean Cromwell, all of whom set or equaled the world record in the 100-yard dash between 1921 and 1948. The work is lavishly replete with news clippings of the day that give an authentic, “you were there” feel to the chapters on each man.

Booth ran for Patton when the latter was the coach at Long Beach City College in the mid-1950s. A noted USC Law School grad and trial attorney, Booth took time out to pen this reference to three of the world’s great athletic stars in a time when track & field was one of the nation’s passions.

The book is available for $8.99 from Amazon.com among others.