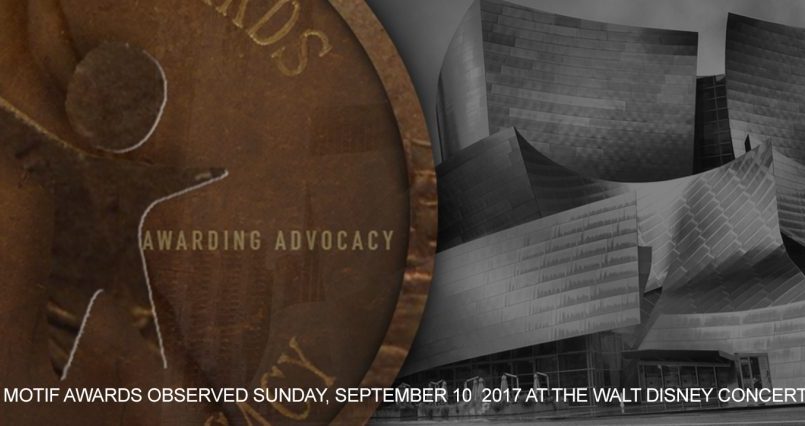 [Posted May 22, 2017] Uni principal Eric Davidson received this message on Tuesday, May 9:

“The International Education Bureau of the nationally recognized Walt Disney Motif Awards has ranked University High School as one of the top twenty schools in the country to exceptionally expose students to high levels of life-changing instruction.

“The Ceremony will be observed on Sunday September 10, 2017, 8:00 PM (PST) at the distinguished Walt Disney Concert Hall of Downtown Los Angeles, California.”

It’s a remarkable honor for Uni, as the Motif Awards program is “to promote and support the local and global community through optimum education and development of youth and to influence and honor the professional growth of educators, and others who are committed to the needs of children in a changing society.”

Uni was selected directly by the Motif Awards board; the school did not apply for the award. It was awarded, in part, because of Uni’s remarkable increase in its graduation rate in recent classes.

Davidson noted that “in the past several years we have been able to turn the graduation-rate stereotype on its head.” For the 2015-16 school year, Uni compiled an enviable record of a 90.8% graduation rate for its senior class, including this breakdown by ethnicity:

To recognize the achievement, the entire Uni faculty and staff team is invited to the ceremony in September. Congratulations!