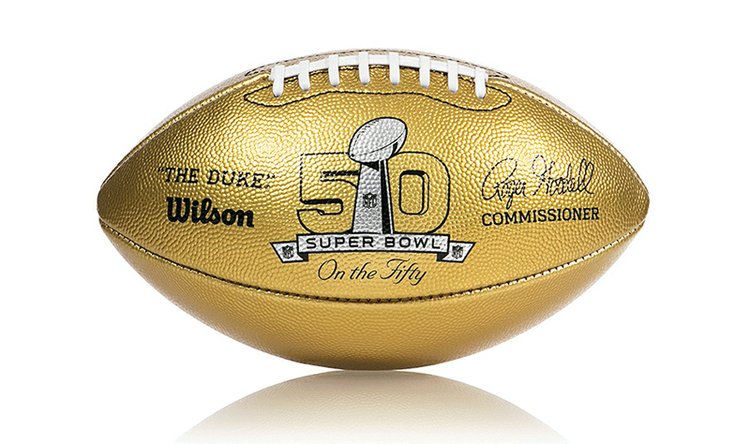 [Posted February 2, 2016] As a part of the National Football League’s salute to Super Bowl 50, Uni received a Wilson Golden Football as part of its Super Bowl High School Honor Roll.

The Honor Roll initiative recognizes schools and communities that contributed to Super Bowl history and positively impacted the game of football. From the NFL:

“High schools across the nation, and around the world, will receive a commemorative Wilson Golden Football for every player or head coach who graduated from their school and was on an active Super Bowl roster. Nearly 3,000 players and head coaches, and more than 2,000 high schools, will be recognized. Players and coaches will also have the opportunity to personally deliver golden footballs.

“The NFL Foundation will provide the schools with a new character-education curriculum and the opportunity to apply for grants of up to $5,000 to help support and grow their football programs. The NFL Foundation has invested $1 million towards the campaign.”

“Mr. Smith played for the 2003 Carolina Panthers team that lost to the New England Patriots, 32-29. He has had an amazing career and we are honored to have the ball displayed in the trophy case of the South Gym.” 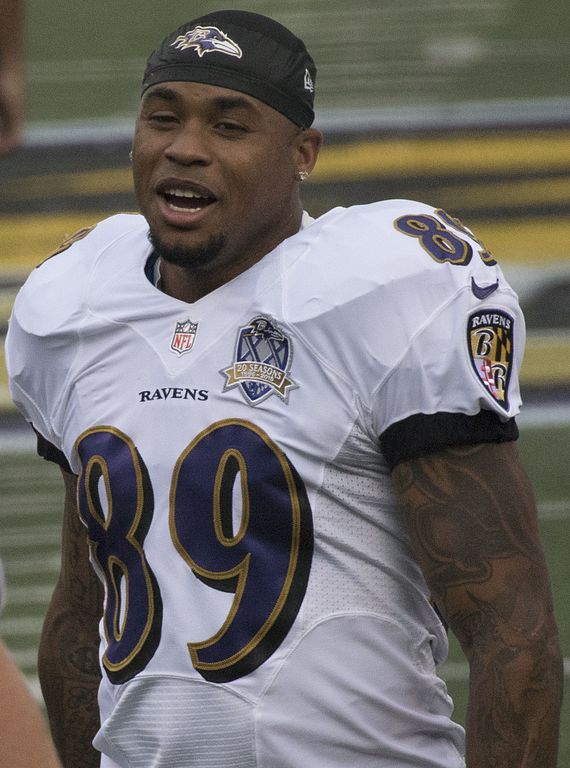 Smith, who graduated from Uni in 1997 and attended the University of Utah before heading to the NFL, is a five-time Pro Bowl section and currently plays for the Baltimore Ravens. He’s also the Uni track & field school record holder for the 300 m hurdles at 38.73!