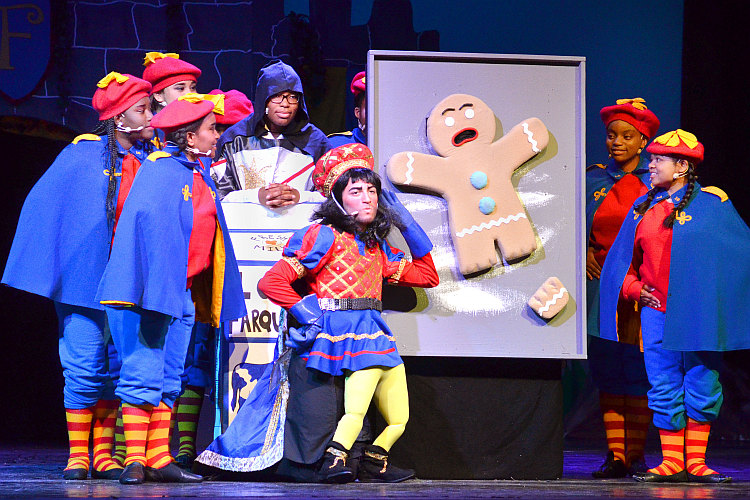 [Posted April 24, 2017] Audiences filled the Stivelman Theater last week for the four performances of “Shrek the Musical.” Starring one of the largest casts in Uni history, the special Student program last Wednesday opened to a full house and folks who came on each of the next three days were treated to a rousing show, produced under the direction of Uni alum Ronnie Sperling ‘76. “‘Shrek’ did really well,” said Sperling afterwards. “Every since I came aboard, we’ve been raising the bar every show. We had fabulous costumes and […] 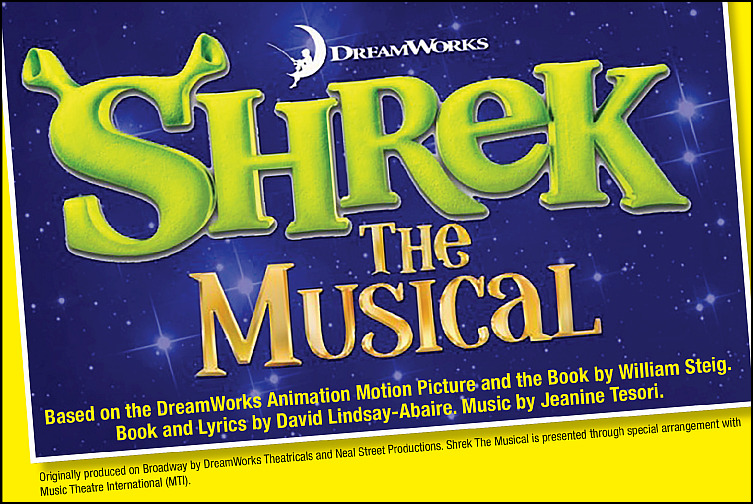 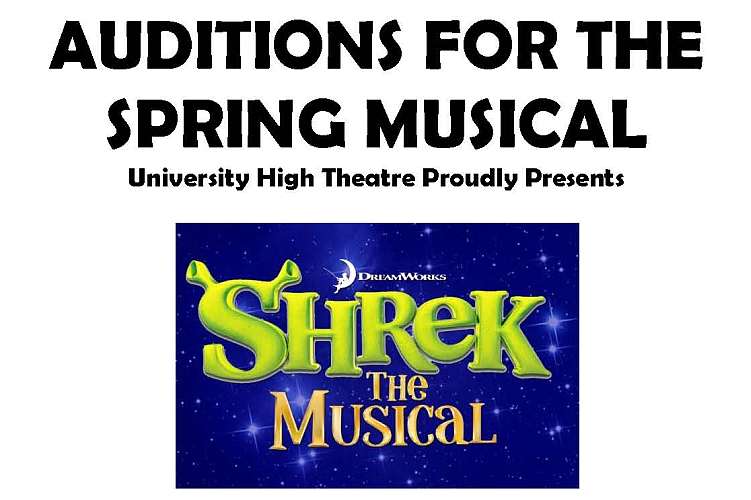 [Posted December 8, 2016] “The Fantasticks” was a major-league hit for the Uni theater team, but there’s no rest, especially with another show to do! Uni’s Director of Theatre Arts, Ronnie Sperling, has booked Disney’s “Shrek The Musical” for the spring, bringing the beloved green ogre to the stage of the re-vitalized Stivelman Theater next April 19-22. But first there has to be a cast. So, auditions for the show will take place at the Stivelman Theater on Tuesday and Wednesday, December 13-14, with callbacks on December 15. Students interested […]