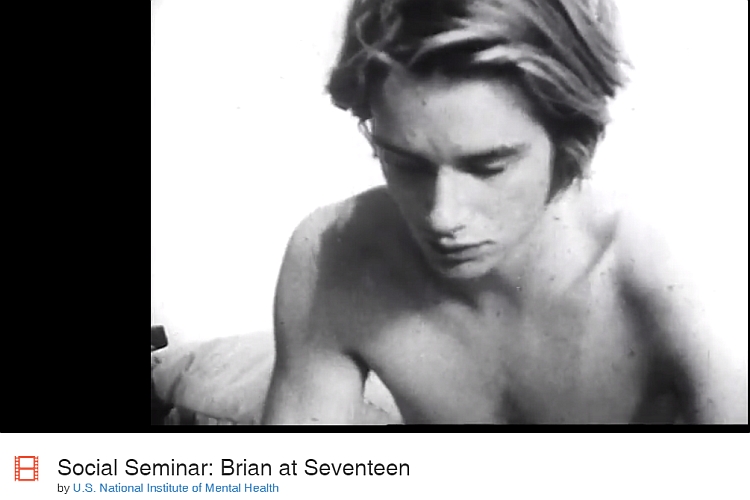 [Posted February 7, 2018] Uni has been the scene of much filming since its opening in the 1920s, including many feature films. But it was also used by the U.S. National Institute of Mental Health in 1971 for a troubling, 29-minute film called “Social Seminar: Brian at Seventeen.” According to the description, the film “Presents an adolescent’s view of his educational needs and how school is and is not fulfilling them. Gives a perspective of his educational experience, his parents and life in general.” The film doesn’t have much to […]