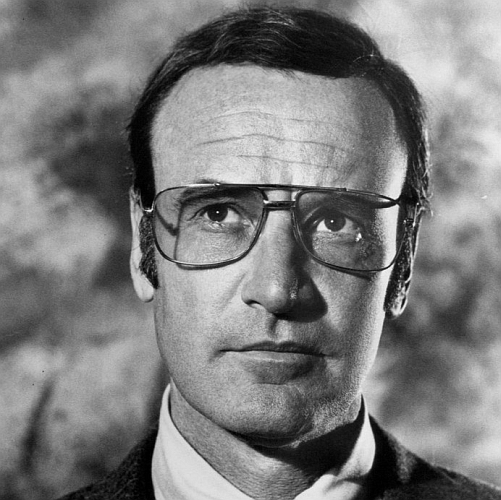 He was most popularly known as Oscar Goldman, the government’s supervisor of the “Six Million Dollar Man” and “The Bionic Woman” that ran on ABC between 1974 and 1978. But he appeared in dozens of films and as a guest star in many of the dramatic television series of the 1960s, ‘70s and ‘80s. Variety had a detailed look at his career here.

Born in New Jersey, he got his start in theater arts at Uni. He graduated in 1944 and went into the U.S. Army for two years at the end of World War II before starting his career as an actor. He didn’t forget Uni and returned at some of the UHEF car shows in the 1990s. He lived in Beverly Hills until his death and is survived by his three daughters.