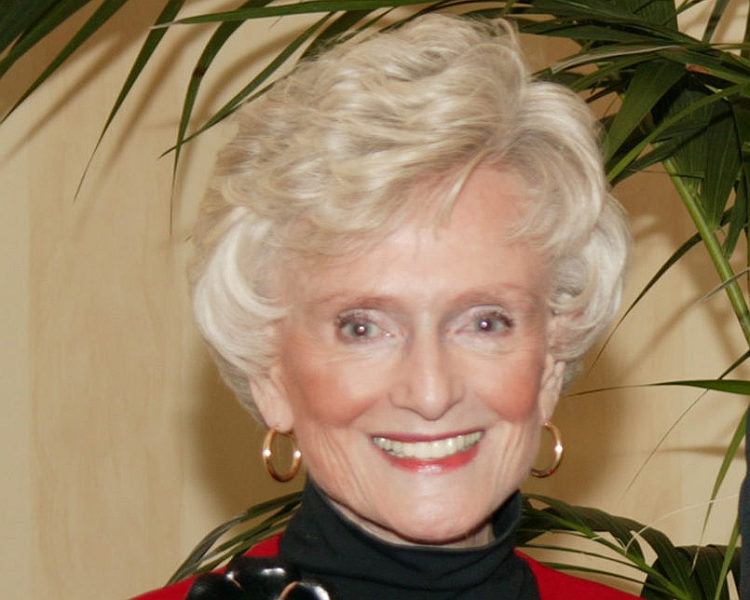 The first woman in California history to serve in both the State Assembly and State Senate, first winning election to the Assembly (for the Newport Beach area) in 1978 and to the Senate in 1984. After winning re-election to the Senate twice more, she was elected to the Orange County Board of Supervisors and served from 1994 to 1996, leaving the post to become California’s Secretary of Education under Governor Pete Wilson.

She served on the State’s Board of Education from 1999-2001, then continued to mentor younger politicians and work in the community. Although battling pancreatic cancer, she celebrated her 90th birthday last August by going skydiving!

As a legislator and government board member for more than 35 years, she earned a strong reputation for working with politicians of both parties and focused heavily on education and women’s equality issues. In recognition, Marian Bergeson Elementary School in Laguna Nigel was named for her, as well as the Marian Bergeson Aquatic Center at Corona del Mar High School.

Bergeson – known as Marian Crittenden in her Uni days – was born in Salt Lake City, Utah in 1925 and moved to the Westwood area as a young child. She graduated Uni in 1943, then attended UCLA for three years before moving back to Utah to graduate from Brigham Young University with a degree in elementary education in 1949.

She married Garth Bergeson in 1950 (he survives her) and the couple had four children, three of whom survive her. One of their sons, James, was a member of the silver medal-winning U.S. water polo team at the 1988 Olympic Games in Seoul, Korea.

Our condolences to the family and friends of this outstanding Warrior, who made the world around her a better place during a long and active life.