“The show rocked,” noted Ronnie Sperling ‘76, Uni’s Director of Theater Arts, who oversaw the production, and was able to share some of the following moments from the show: 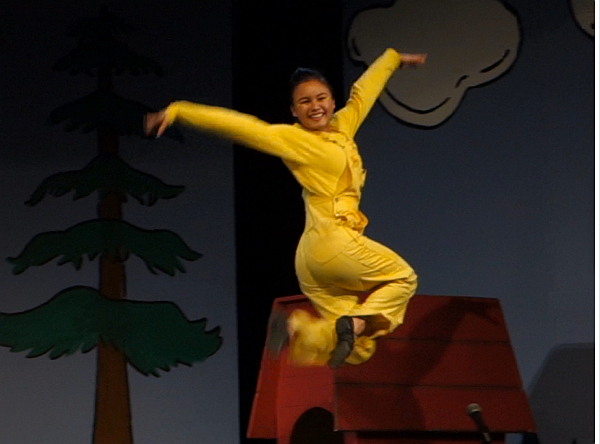 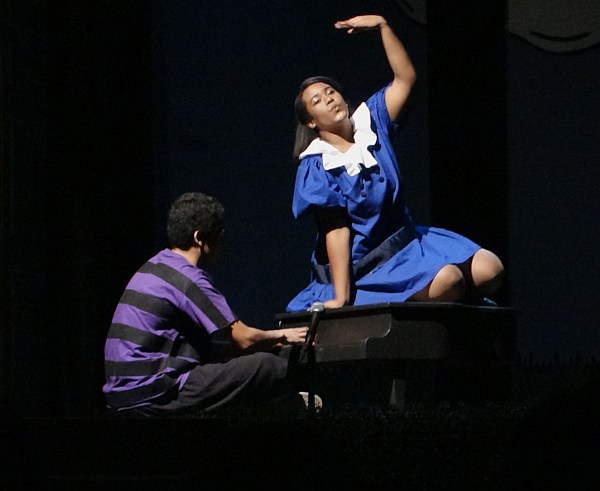 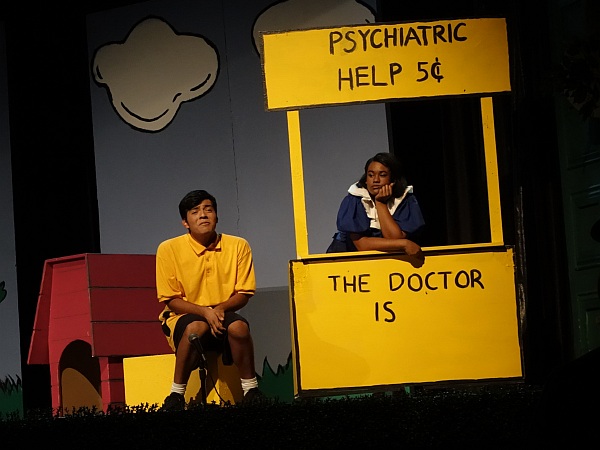 Andy Santiago as Charlie Brown and Veraliz Cornett as Lucy in “The Doctor is In.” 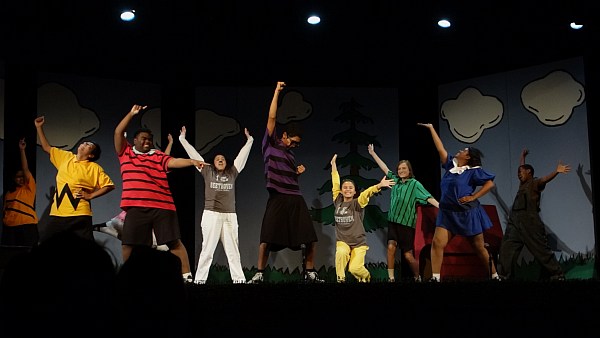 Aaron Samos as Schroeder rocks with the cast in “Beethoven Day.” 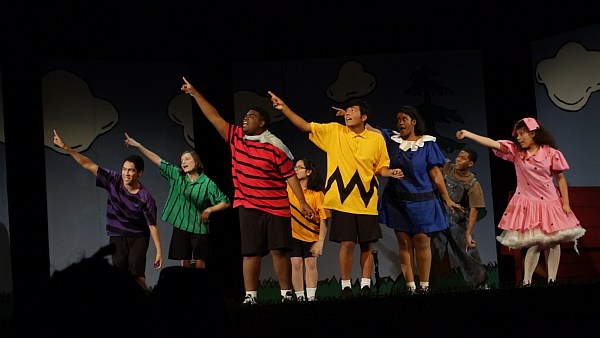 The Cast performs “Don’t Be Anything Less.” 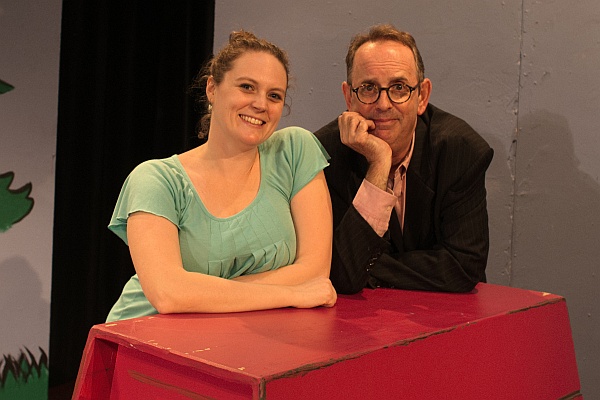 Coming up next: “Disney’s High School Musical,” in performance from April 26-29! Mark your calendars!