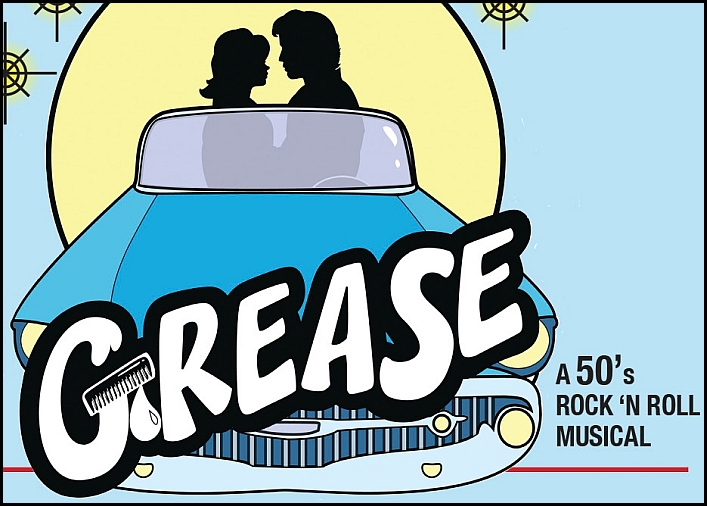 Uni’s production of Grease is being widely anticipated on campus, as one of the most popular musicals in production across the country. Although originally written in Chicago in 1971, with specific ethnic references to that city, it is best known from Paramount’s 1978 film that starred John Travolta and Olivia Newton-John as Danny Zuko and Sandy Olsson in their senior years at fictional Rydell High School.

Uni’s Director of Theatre Arts, Ronnie Sperling ‘76 has a special connection to the show: he played Eugene Felsnick – the class nerd – in a national touring company version during the early 1980s.

The film version of Grease has special relevance for Los Angeles audience, since it was filmed locally. The exterior school scenes were shot at Venice High, the interior scenes mostly at Huntington Park High and the carnival at Marshall High.

While it’s Sperling’s first version of Grease at Uni, it’s the third time the show has been produced on campus: first in Spring 1993 – making April the 25-year anniversary of the first campus production – and again in 2009. The 2018 shows are scheduled from 18-21 April at Stivelman Theater on campus. The details: 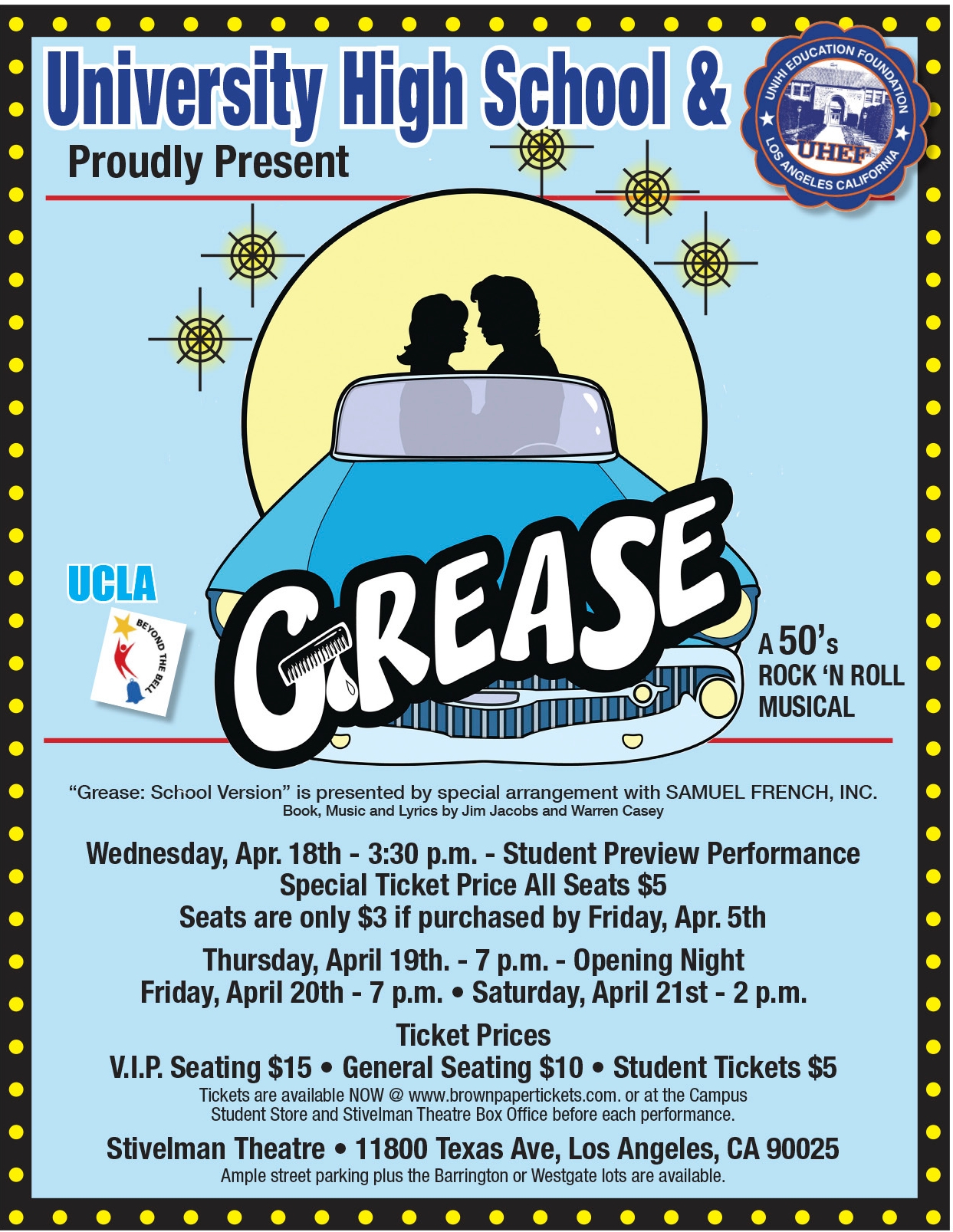