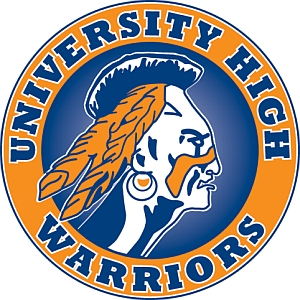 [Posted October 10, 2017] Class reunions are usually just that: reunions of one class. But not for the classes of 1958 through 1962, which will have the opportunity to come together as a group next March 12.

How did this get started? We got the story from Yosh Kawahara S ’59 and Howard Uller S ‘59, and Uller provided these details:

“The second reunion — held two years later — included the wives or significant others of our team.

“The untimely death of our teammate Scott Rathsom was the stimulus for the reunions. Four of us were at his memorial service and agreed to pool our efforts to build a reunion. The hope was that we could gather as a team to celebrate our accomplishments before any other teammate died.

“We so enjoyed the first gathering that the subsequent gatherings were well received.

“The third gathering started as another of the 1959 team reunions. But about a month before the reunion, Jane Schwab (Mintz) emailed asking if she could come. The team unanimously voted yes and decided to make it a Uni High sports/sports fans reunion. 95 people came to that event and it was so much fun that a two-hour session felt like 20 minutes.

“So another reunion is set for March 2018. The steering committee behind this is Mike Levitt (who has endless drive and energy), Yosh Kawahara, Jane Schwab (Mintz), Sally Martin (Garcia), and myself.

“117 people have sent emails with their intent to be there. Several of them are coming from some distance. We enjoy the gathering and ‘hanging’ and dining with the best.

“Final note: To a person we feel privileged and blessed to be alumni of Uni High – that school that opened our eyes to embracing diversity, giving life our best shot, etc.”

The program is slated to be held at the Marina City Tennis Club in Marina del Rey. For more information, please contact Mike Levitt, W ‘60 at unihighreunion2018@gmail.com. Should be quite a party!