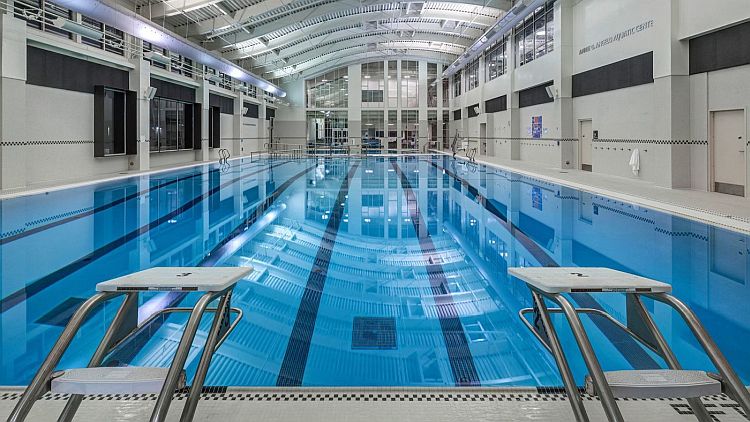 [Posted April 10, 2018] The shared-use concept that eventually placed the new Collins & Katz Family YMCA on a corner of the Uni campus was saluted as a paradigm for future uses of the L.A. Unified School District’s vast real estate holdings.

The L.A. Unified Advisory Task Force recommended that a team of real estate experts be engaged to review the District’s properties and examine the possibilities for improvements and revenue.

A review of the report in the Los Angeles Times noted that:

The task force’s report gave some examples of underused properties, including 16 acres in a downtown industrial area and two spots in the west San Fernando Valley.

It also mentions successes, including the new YMCA adjacent to University High School in Sawtelle, on what used to be an empty lot. The 60,000-square-foot building serves students as well as area residents.

Such projects should happen elsewhere, said [co-chair Austin] Beutner, who added that the Sawtelle project took too long — 12 years — to complete.

Since when does The Times refer to West Los Angeles by its ancient name of Sawtelle? And the lot on which the YMCA now stands wasn’t empty, but had unused bungalows on it. Oh well, as P.T. Barnum thought and was reputed to have said, “The only bad publicity is no publicity.”