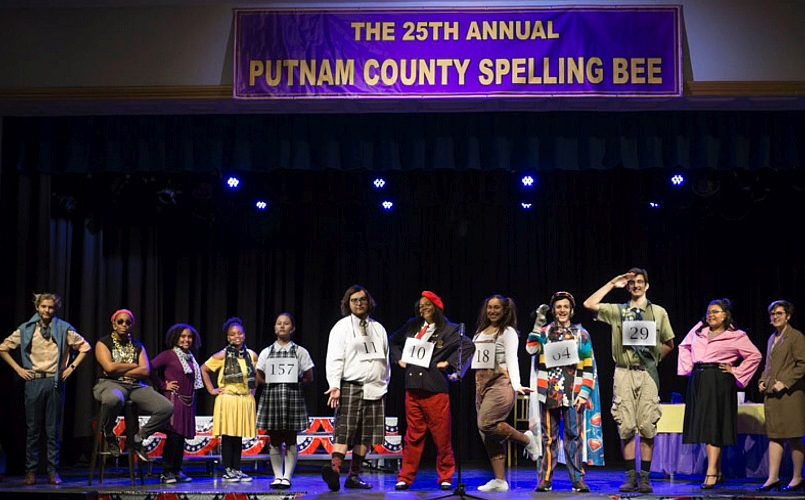 [Posted November 12, 2017] Uni’s presentation of “The 25th Annual Putnam County Spelling Bee” was another triumph, even over some technical glitches at the last performance, reports Uni’s Director of Theatre Arts, Ronnie Sperling ‘76:

“Our final show on November 9th was nearly sold out. Audiences went bananas over this one at EVERY performance, but this night was special and made Uni history. Just a couple of minutes into the show, the computer that runs the more than 200 light cues… CRASHED.

“I calmly made the executive decision to halt the show. I told the audience we were having technical difficulties and would restart shortly. House lights up, and pre-show music came back on. Reboot. 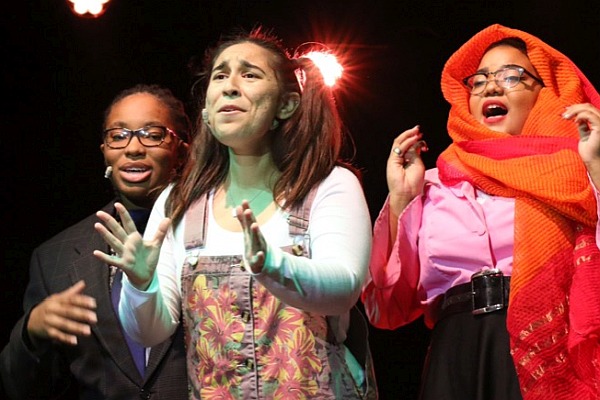 “Less than 5 minutes later we fixed the problem and started over. Now what happened after the ‘glitch’ was pure magic. The beauty of LIVE theatre!! The cast and crew handled everything like professionals. Now the audience knew they were really attending an extremely special evening.

“Part of the brilliance of Spelling Bee is its large improv sections involving four audience volunteers. Seeing Uni teacher Danna Coonen on stage singing, dancing, and spelling brought the house down. The laughter and sustained applause could be heard in Westwood Village! I was one proud director.” 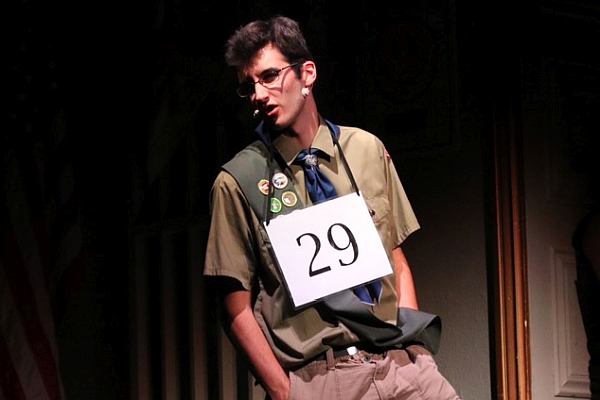 Sperling has a very special show lined up for the Spring; stay tuned!