[Posted March 15, 2016] Come back to campus! Check out Uni’s production of Disney’s “High School Musical” in April or the All-Classes Picnic and Car Show in May! Get the details in issue 35 of the UHEF Warriors & Wildcats Report: Cars, campus tours and Kampmann Stadium & Patton Track luncheon on May 15! Online tickets available for Disney’s “High School Musical” on April 26-29 Uni teachers Folsoi and Eich reaching out for grants to supplement school budgets Reunions coming up for the Classes of 1956-61-66-76 and 1986! How much […] 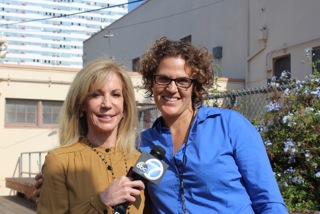 [Posted March 12, 2016] Stories about cuts in school funding are old news today, but Uni teachers are finding new ways to add to the curriculum in the form of grants. Pictured above: Uni’s Kerri Eich (right) and KABC-7’s Lori Corbin Two of the leaders in this effort have been librarian Tascha Folsoi and health sciences teacher Kerri Eich. Already in 2016, Folsoi has received three grants to help Uni: “This year I received a grant from DonorsChoose for $500.00. This was used to purchase biblotherapy books, or fiction books […] 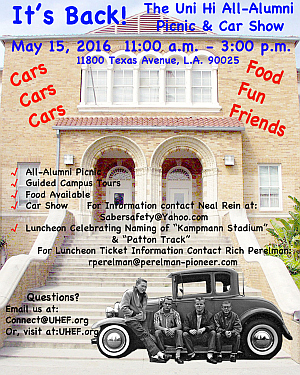 All-Classes Picnic and Car Show returns on May 15! 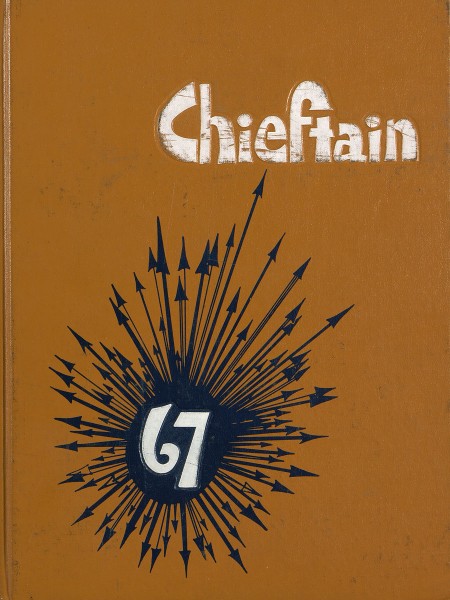 Want to be at the head of your class (again)?

[Posted March 7, 2016] The initial posting of Uni yearbooks on UHEF.org has already been a big hit with Uni alumni. This project is now getting ready for the second set of yearbooks to be posted. In response to multiple requests, a process for bringing specific yearbooks online quickly has been created, called “Advanced Publication.” For a donation to the UHEF of $499 (the average cost of digitizing and posting a single yearbook), a specific year can be brought forward in the order and shown online more rapidly than normal. […]

[Posted March 2, 2016] The all-class Uni All-Classes Picnic and Car Show is back! Check out the details in issue 34 of the UHEF Warriors & Wildcats Report: Cars, campus tours and Kampmann Stadium & Patton Track luncheon on May 15! Uni yearbooks for 1950 and 1965 will be up next thanks to Class Presenters! Online tickets available for Disney’s “High School Musical” on April 26-29 Two Uni stars advance to Cal State HS Speech Assn. finals in Santa Clara! Class of 1986: your reunion is being organized! Who’s leading […]

[Posted March 1, 2016] In just its first year as a re-formed, on-campus club, Uni’s Speech & Debate Club qualified two individuals and one alternate to the California High School Speech Association all-state tournament in Santa Clara. Club sponsor Jocelyn Tabata reported on the results from the February 20 Western Bay Forensics League Qualifying Tournament at Torrence High School: “Four members of the Uni Speech and Debate Club competed in the tournament, and all progressed into semis and then three into finals! “The qualifying tournament began with three preliminary rounds. […] 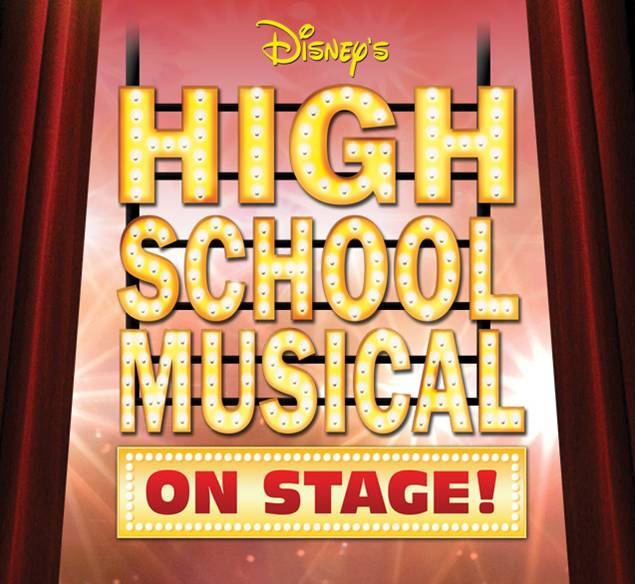 [Posted February 28, 2016] The hit story of rivals trying out for top roles in the school play is coming to Uni’s Stivelman Theater in April and tickets are now available. Uni’s spring 2016 production of Disney’s “High School Musical” will have four performances on April 26-27-28-29 and tickets are now available online at BrownPaperTickets.com. Uni’s Director of Theater Arts, Ronnie Sperling ‘76 notes that “Disney’s ‘High School Musical’ is our most ambitious production to date. Exciting choreography, a large cast, awesome sets, contemporary costumes, some modern lighting, and a […]

[Posted February 23, 2016] Fourteen Uni students walked away with prizes in the Westwood Village Rotary Club “Pageant of the Arts” contests held in January. The ‘Pageant of the Arts’ contest – in art, dance, music and speech – is a Rotary International District 5280 program for high school students. The Westwood Village Rotary Club competition awarded prizes of $150 to the winners, $100 for second and $50 for third in each category. The first-place winners in each category will go to the Rotary District 5280 Art Contest at Loyola […] 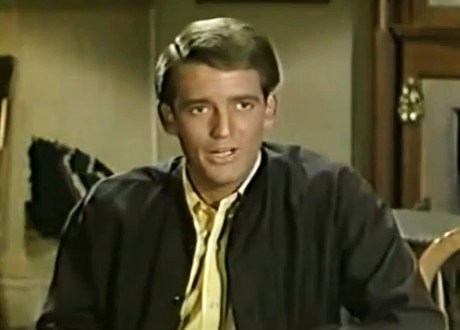 [Posted February 21, 2016] Best remembered as the pilot Steve Elliott on the 1960s sitcom Petticoat Junction, Uni alumnus Mike Minor passed away on January 28, 2016 in New York City, from cancer. He was 75. Pictured above: Mike Minor in the 1960s. Believed to be a graduate in the Uni Class of 1959, Minor was a trained singer and had two albums released in 1966, but joined the cast of “Petticoat Junction” in the fall for the 1966 season, the fourth of seven in the series. Handsome and commanding […]

[Posted February 15, 2016] The first eight Uni yearbooks have been posted on the new UHEF Web site “Yearbooks” section, with all the details in the new issue 33 of the Warriors & Wildcats Report: Uni yearbook project now expanding: when will your year go up? Congrats to a Uni football star, signed to play at Hawaii! Uni playoff seedings and match-ups in basketball and soccer! Reunion info for the Classes of 1956-61-66-76; where are ’86 and ’96? Final lists of class names; what happened after 1981? Click here to […]