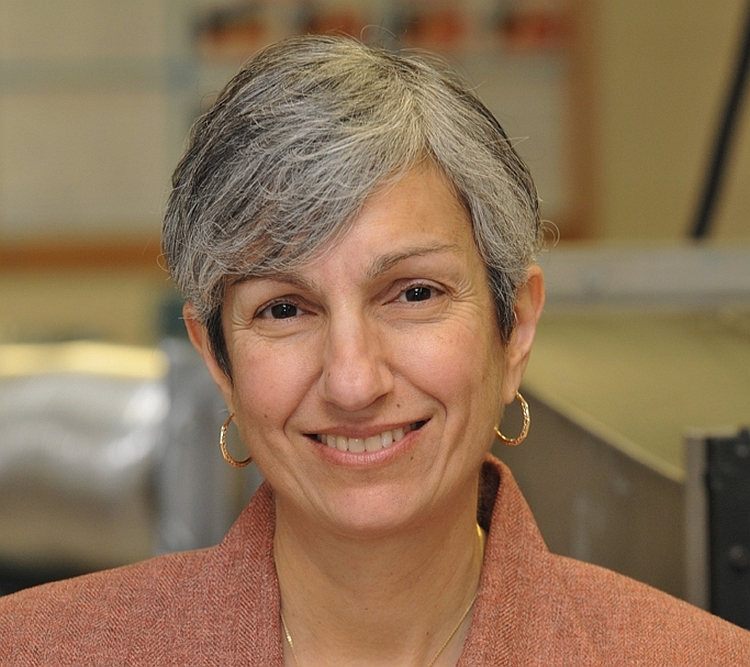 [Posted January 14, 2016] Ann Karagozian ‘74, a longtime professor of mechanical and aerospace engineering and former chair of the UCLA Academic Senate, was named as UCLA’s Interim Vice Chancellor for Research on January 11, effective immediately.

More from the UCLA announcement:

Karagozian, who joined the faculty in 1982, will lead a research enterprise that consistently ranks among the nation’s powerhouses. In the last fiscal year, UCLA received more than $1 billion in competitively awarded grants and contracts and approved more than 4,700 research projects.

Karagozian heads UCLA’s Energy and Propulsion Research Laboratory in the Henry Samueli School of Engineering and Applied Science. She also is director of the Collaborative Center for Aerospace Sciences, a joint venture of the Air Force Research Laboratory and UCLA.

Karagozian served as chair of the UCLA Academic Senate during the 2010-11 academic year. At UCLA Engineering, she was the faculty chair from 1999-2001.

Among her many professional appointments, Karagozian has served on the U.S. Air Force Scientific Advisory Board as well on committees of the National Research Council and the National Aeronautics and Space Administration.

Congratulations to Ann, a member of the much-accomplished Chenoa Class of 1974.