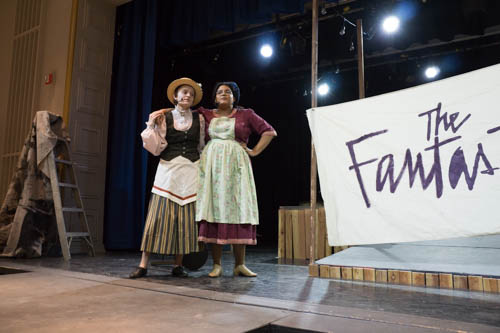 Thanks for making “The Fantasticks” a hit!

By: Rich-Perelman | Tags: The Fantasticks | Comments: 0

[Posted December 5, 2016] A talented cast lit up the renovated Stivelman Theater at Uni for “The Fantasticks” in front of excited audiences for four performances.

Pictured above: Victoria Saxxon as Bellamy (with the straw hat) and Jasmine Mentzer as Hucklebee (All photos courtesy Ivan Finkle/UHEF).

Uni’s Director of Theatre Arts, Ronnie Sperling, noted that “We ended with three great houses thanks to the efforts of [Uni principal] Eric Davidson, Sandee Yamamoto, and Lauren Franca. 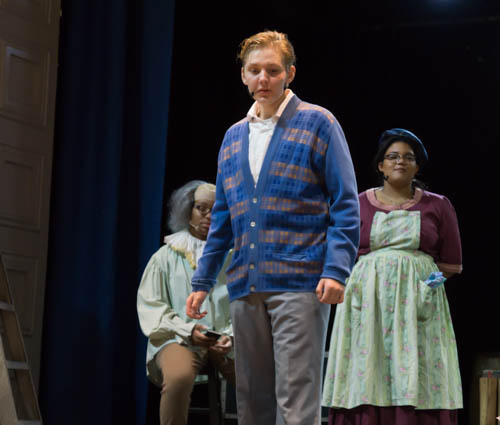 “The Friday night show was really packed. Concessions and the raffle brought in big numbers. The word on the street was that lots of folks thought this was one of our best. A lovely cast and crew to work with all around. Audiences loved the NEW theater.” 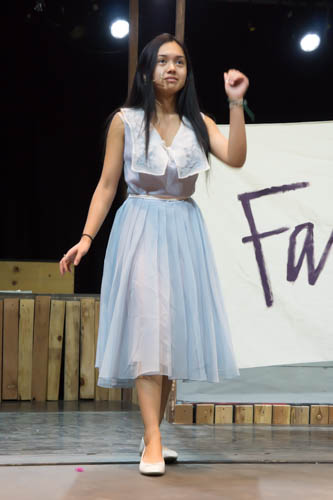 Sperling and his team won’t be getting much rest, however, since the Spring show – Disney’s “Shrek The Musical” is scheduled just a few months away from April 19-22. 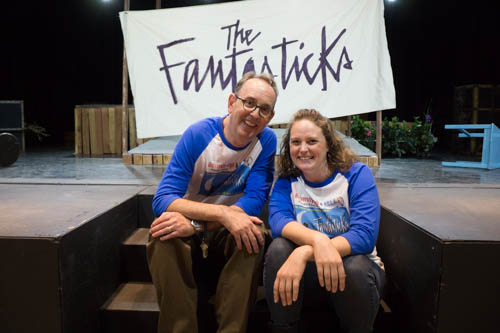