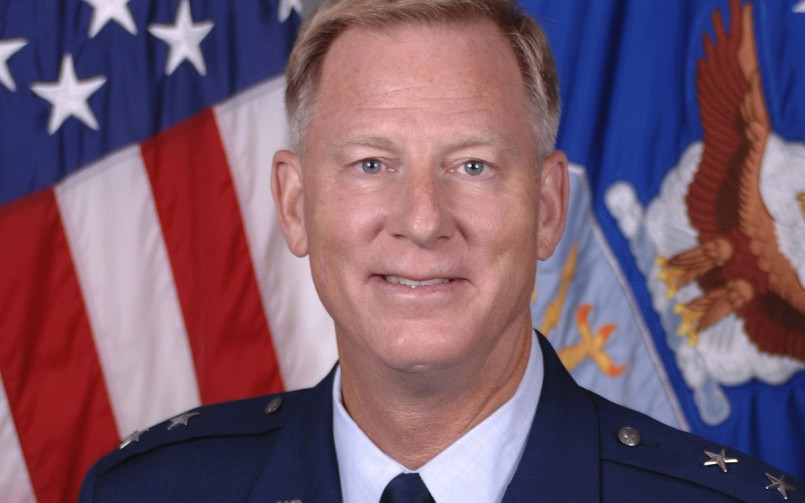 Tommy (Class of ‘72) was an All-City distance runner, earning honors in cross country and track & field. Younger brother Paul (‘73) was a center on Tom Anderson’s varsity basketball team and youngest brother Bob (‘75) was also a standout varsity basketball player. In Paul’s case, his graduation from Uni was the beginning of a long service career. From his 2009 official biography:

Retired from the USAF in 2010, Paul has a new fight, as reported by younger brother Bob:

Paul is in the battle of his life, diagnosed this past winter with a rare form of liver cancer. After several months of “traditional” chemotherapy, he is transitioning to an as-yet-undetermined clinical trial to continue his heroic efforts.

We are all very proud of him, and his 37-year service to our country. He currently resides in Centreville, Virginia. Married for 22 years, Paul and his wife, Cathy have a daughter in her first year of college, and a son in his first year of high school.

Paul is happy to receive messages through his brother Bob, who can be reached via e-mail at dettb@yahoo.com Our best wishes for Paul and the entire Dettmer family for his swift recovery, as well as thanks for his service to the nation, and for making the Uni community proud.